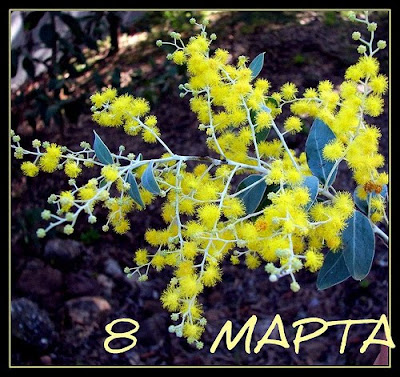 1910
n 1910 a second International Conference of Working Women was held in Copenhagen. A woman named a Clara Zetkin (Leader of the 'Women's Office' for the Social Democratic Party in Germany) tabled the idea of an International Women's Day. She proposed that every year in every country there should be a celebration on the same day - a Women's Day - to press for their demands. The conference of over 100 women from 17 countries, representing unions, socialist parties, working women's clubs, and including the first three women elected to the Finnish parliament, greeted Zetkin's suggestion with unanimous approval and thus International Women's Day was the result. 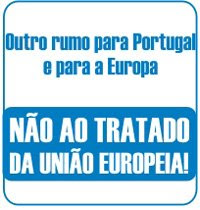 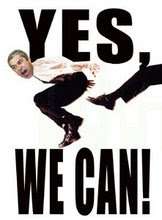 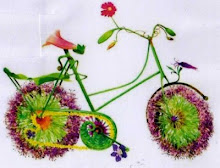